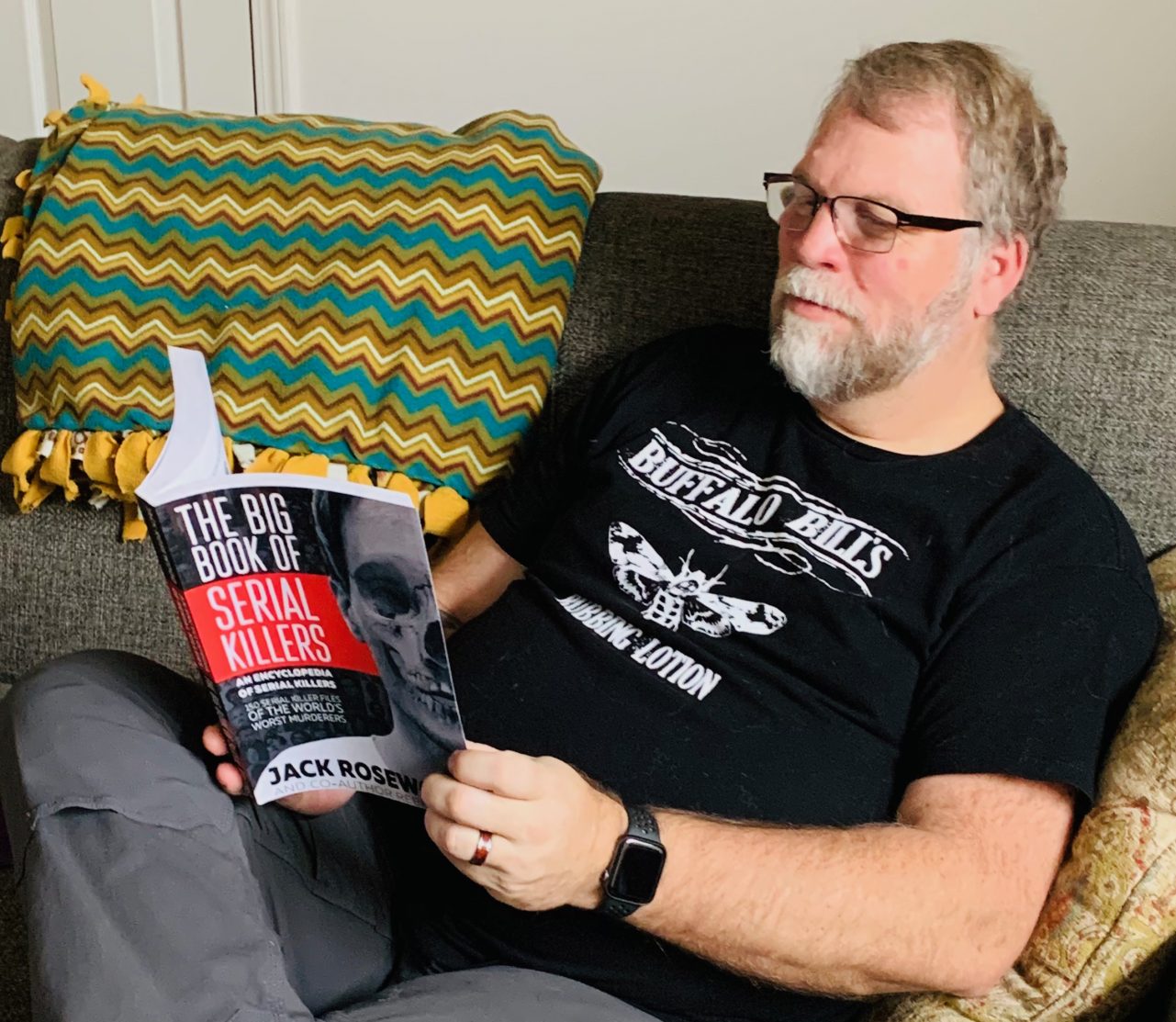 Troy and the Giant Castle

I’m Troy Lambert. I’ve been writing full time for a little over a decade now, with a part-time job thrown in from time to time for a variety of reasons, most of which I won’t go into here.

I’ve always wanted to be a writer. When I was six, I penned the as-yet-unpublished book, George and the Giant Castle. It was an uphill battle from there, until I did one thing: I gave in. Let me explain.

A Series of Name Tags and Hairnets

I knew this was the career for me, really the only career for me. But everyone I told laughed. “That’s great,” they told me. “But what will you do for money?” So I believed them and embarked on a journey of more than three decades that included a series of nametags, hairnets, and potential careers that ended–well, not as well as I had hoped.

I finally decided I needed to give this writing thing a real shot, right around the time that self-publishing became a thing.

Writing is the Worst, and Most Wonderful Job Ever

I would love to tell you this has been easy, and that everything worked out perfectly after that. It did not.

But I learned. I grew. I even went through a dangerous break from writing my own stuff, one that hurt me and those around me until I snapped out of it. Now, I’m a not-so-well adjusted full-time writer who lives and works in Boise, Idaho with my wife, a couple of talented dogs. I’m the education lead for Plottr, an outlining and planning software for authors, and I do my best to coach other authors to avoid the many mistakes that I made.

Need encouragement? Just want to get in touch? Would you like me to speak at your conference or event? Check out the links below! 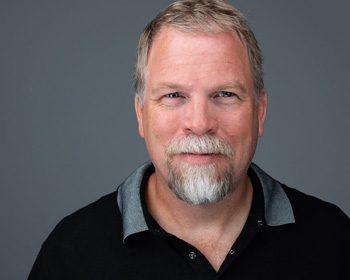