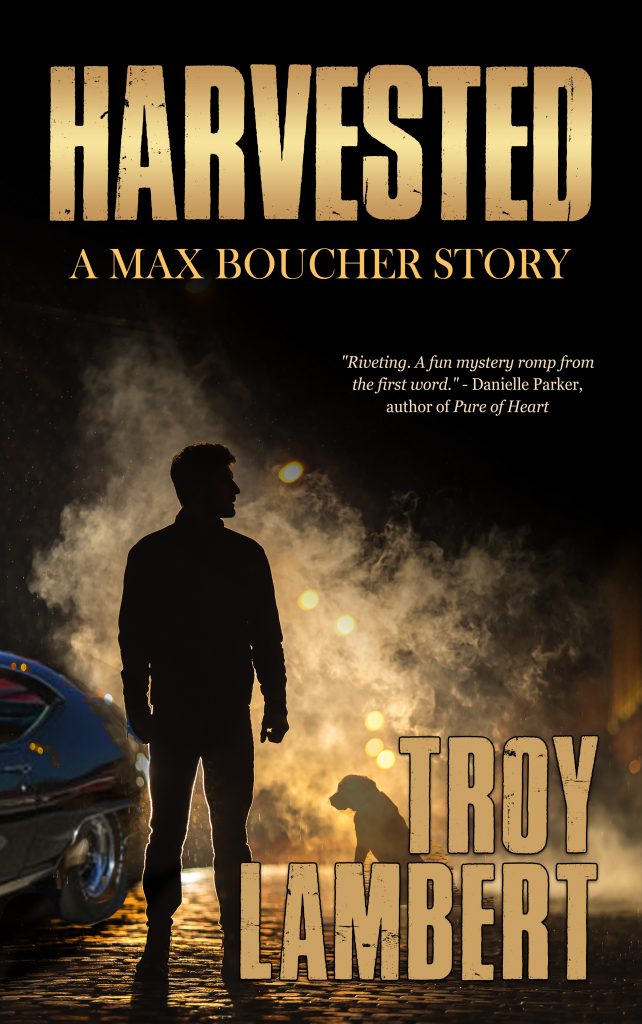 Harvested is the first in the Max Boucher Series!

Max Boucher is an ex-cop.

For the Seattle detective, everything changed in one night. His daughter was dead, his wife missing, and when his department gave up their search, he decided to pursue things on his own.

Dogs are going missing all over the city. Max has been hired to find them. But there’s more to the case than it seems. Will he find the dogs and answers to his wife’s disappearance?

Available in print, at all e-retailers, and coming soon to audio!


Buy Direct from the Author Here!

Teaching Moments is coming this fall!

There’s more. The exciting sequel to Harvested and the next Max Boucher story, Teaching Moments, is coming soon.

Max is called to Idaho to find a missing thoroughbred. But another case comes up, one that might be related, but then again might not.

Man’s best friend can also be his greatest ally.

A strange accident on the freeway, accusations of murder, and an encounter in the Idaho wilderness all propel Todd Clarke, not exactly one of the good guys, into a new friendship with a dog named Sparky in this canine military thriller. But Sparky is no ordinary dog, and there is more going on than Clarke could have imagined.

A military commander he investigated for Aryan activity and links to domestic terrorism is after him, and he’s not sure why until another chance encounter provides the answer.

With Sparky and the help of his canine friends, will he be able to figure out the Colonel’s plan and stop an assassination plot in time? All Clarke knows for sure is none of it would be possible without the help of his Stray Ally.

Discover the beginning of the military thriller series the Dog Complex, coming soon to audio!

The Sequel is coming next spring!

But the dogs are still around, and so are their handlers. And they’ve become smarter and developed more skills than anyone expected. Will they save the country from an ominous attack?

Or will they be found and contained before they can act? You won’t know until the very last page.


Available at all Major Digital Retailers 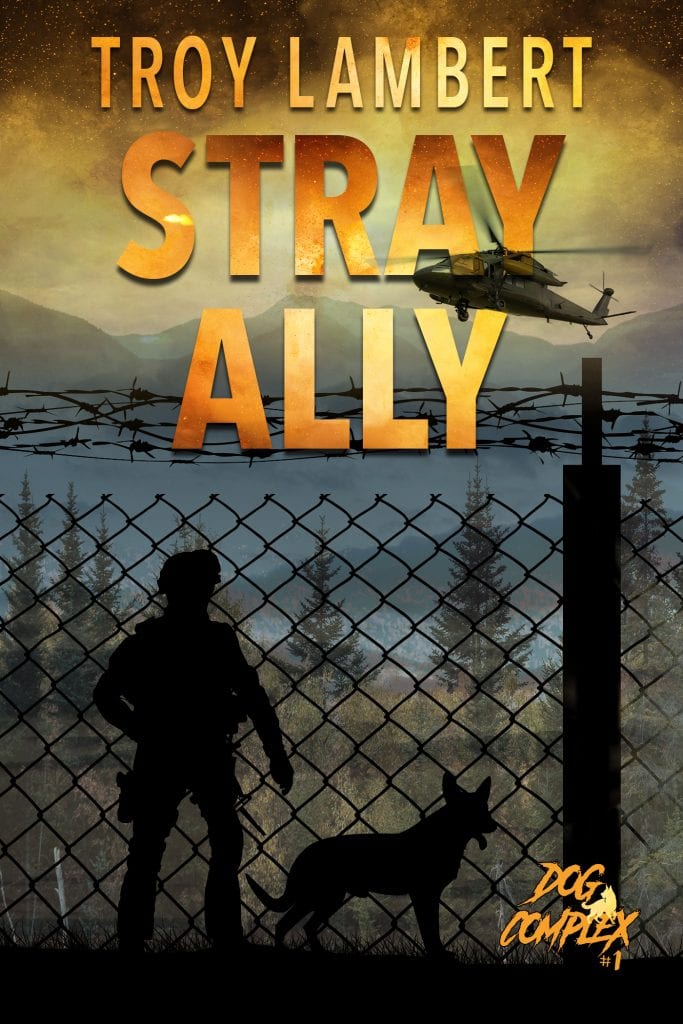 Get Stray Ally in Print from the Author

The Solitaire Series is an organized crime thriller series set in Las Vegas. But there is more going on than just your average crime. Debt collection is a small part of their business. Treasure, a secret code, and one man who has all the answers, a one eyed jack.

Every week brings a new card and a new story on our website. It’s free for one week, and then goes up on Amazon for sale or reading in Kindle Unlimited.

Look for the novelized print version early next year!


Catch up with the rest of the series on Amazon

Subscribe to Keep Up to Date on New Releases and Get FREE gifts!

We won’t send you spam. Just updates on great books from great authors, news of new releases, and even giveaways and free offers from time to time!

Subscribe today, and you’ll get a FREE eBook! Enter this month’s giveaway for more great prizes!!